My Birches have finally started to show some new growth.  They are nearly two weeks behind previous years and I thought they would never start this year.
Unfortunately I lost a branch on the bigger one of the two, but new shoots have started right at the base of the dead branch.  Just a matter of letting it grow.
Losing branches on those two was my biggest problem until I read the Birch Species Guide on Bonsai4me.
Since then I don't do any pruning while the trees are dormant and the problem has been solved.  Should have looked much earlier I guess. 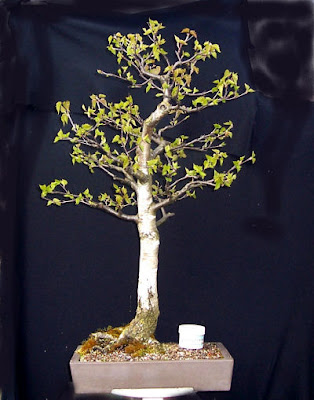 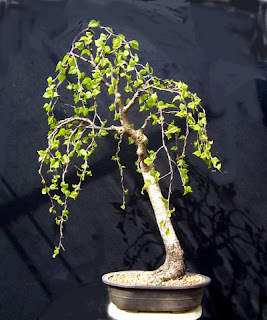